You planning to say goodbye to a good internet connection and planning to start your life somewhere peacefully? Located in the Northwestern region of Selangor, Sabak Bernam is a district with over 1,056 square kilometers. The river Sungai Bernam acts as a borderline for the state of Selangor and Perak. Sabak Bernam is a coastal district with the Straits of Malacca onto its West. The very name of this place comes from a tale of a founding ‘fathers’ who set up a camp after a long journey and started to cook using a makeshift kitchen called Sabak which owned by ‘enam’ individuals, which then hence the very name, Sabak Bernam. This nature-like place could be your future home. 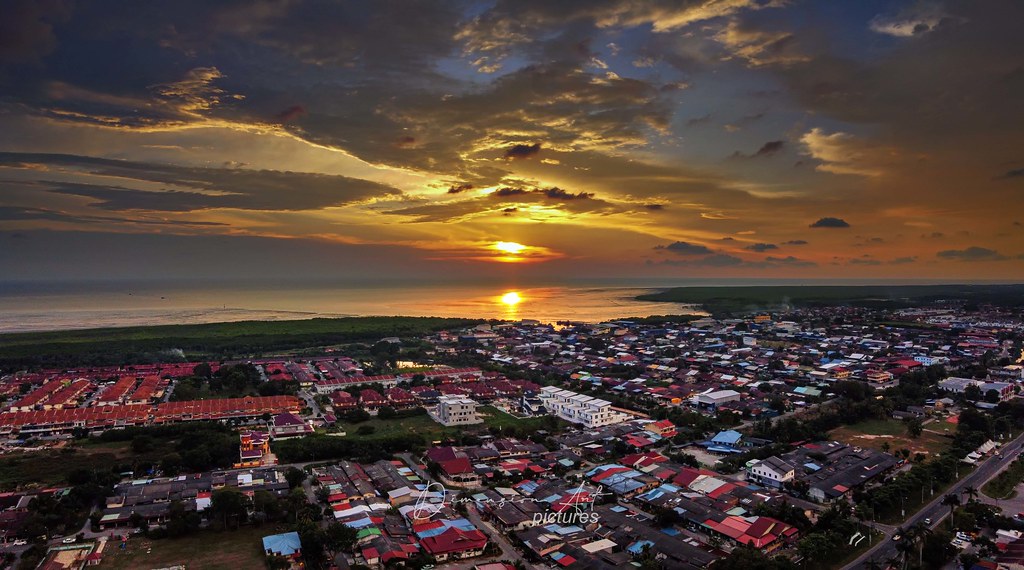 When it comes to facilities, there are hospitals, police stations, schools, banks, and shops around Sabak Bernam. The nearest hospital is Tengku Ampuan Jemaah Hospital, which began its operation in 1994 and has around 93 beds for patients in the ward. This hospital is not a specialists hospital but it does offer specialists services from Teluk Intan Hospital and Tengku Ampuan Rahimah Hospital at Klang. As for the muslims, there is Tengku Ampuan Jemaah masque or other name, Bukit Jelutong Mosque. It is a royal mosque near Shah Alam. it is the second state of the mosque after Sultan Salahuddin Abdul Aziz Shah Mosque in Section 14. It was built in 2010 and finished its construction in 2012. The nearest police station in Sabak Bernam is Sabak Bernam Police Station and Sabak Bernam District Police Headquarters, both nearly located. When it comes to the education side, Sabak Bernam has Sekolah Menengah Kebangsaan ungku Aziz and Sekolah Jenis Kebangsaan Cina (SJKC) Lum Hua Sabak Bernam, both located between Pekan Sabak Bernam and kampung Haji Alias. Banks that are available are Bank Simpanan Nasional (BSN) Sabak Bernam, Agrobank Sabak Bernam, Maybank Sabak Bernam, and others.

Here at Sabak Bernam, the economy is mostly based on agriculture. At Sekinchan, it is well known for paddy fields and rice mills, palm oil plantation, coconut plantation, and fishing. Distant from agriculture, there are also forests and mangroves. Those who set their foot here will definitely feel the feeling of returning to a traditional village surrounding. The history of Sabak Bernam can be learned in the Sabak Bernam District Museum, where it is dedicated to the fishing and rice-planting prowess of the coastal district in northern Selangor. In this district, you can go jungle trekking cycling between the paddy field lanes, or bird watching in Sungai Panjang Hornbill Conservation Centre, where various types of hornbills like Rhinoceros Hornbills and Black Hornbills can be seen. Those who love the refreshing beaches can bring themselves to Bagan Nakhoda Omar and Redang Beach for some stunning sunset views. There are also restaurants here with fresh seafood-themed meals if you are feeling hungry. Last but not least is Lubuk Pusing near Kampong Jawa. It is where the bottomless pool of murky water or whirlpool existed and it is the place to observe an ancient form of Malay culture martial arts named silat.